Skip to main content
Posted by The eCYBERMISSION Blog November 06, 2020

Our favorite day of the week is upon us - the day we get to catch up with our STEM-In-Action grant recipient teams! If you don't know much about eCYBERMISSION or this amazing grant opportunity, the U.S. Army Educational Outreach Program (AEOP) STEM-In-Action Grant awards eCYBERMISSION teams up to $5,000 to develop their projects into mature and scalable solutions in their community. Normally, we award this honorary grant to five teams, but this year ten teams took home the prestigious award. This Friday weare heading out West to Phoenix, Arizona to catch up with Coloopate and see how their projects have progressed since our National Judging and Educational Event (NJ&EE). Fun fact: Coloopate was one of our 9th Grade National Finalist teams from the West region and we are sure they are still blowing our minds.

We are the innovators of the future, some have said the “greatest minds of our time” (Colin’s mom) - we are team Coloopate, also known as Colin, Cooper, and Nate from Phoenix, Arizona. We go to Paradise Valley Highschool.  We are all a part of the CREST program, where we learn about Engineering, Computer Science, and Bioscience respectively.  Working as a team and using those skills, we were assigned to work with eCYBERMISSION to solve a problem in our community in a class called Honors STEM Collaborative.  In the class, we were randomly given partners from each of the strands, which led to our group being formed and serves as our connection with the competition. 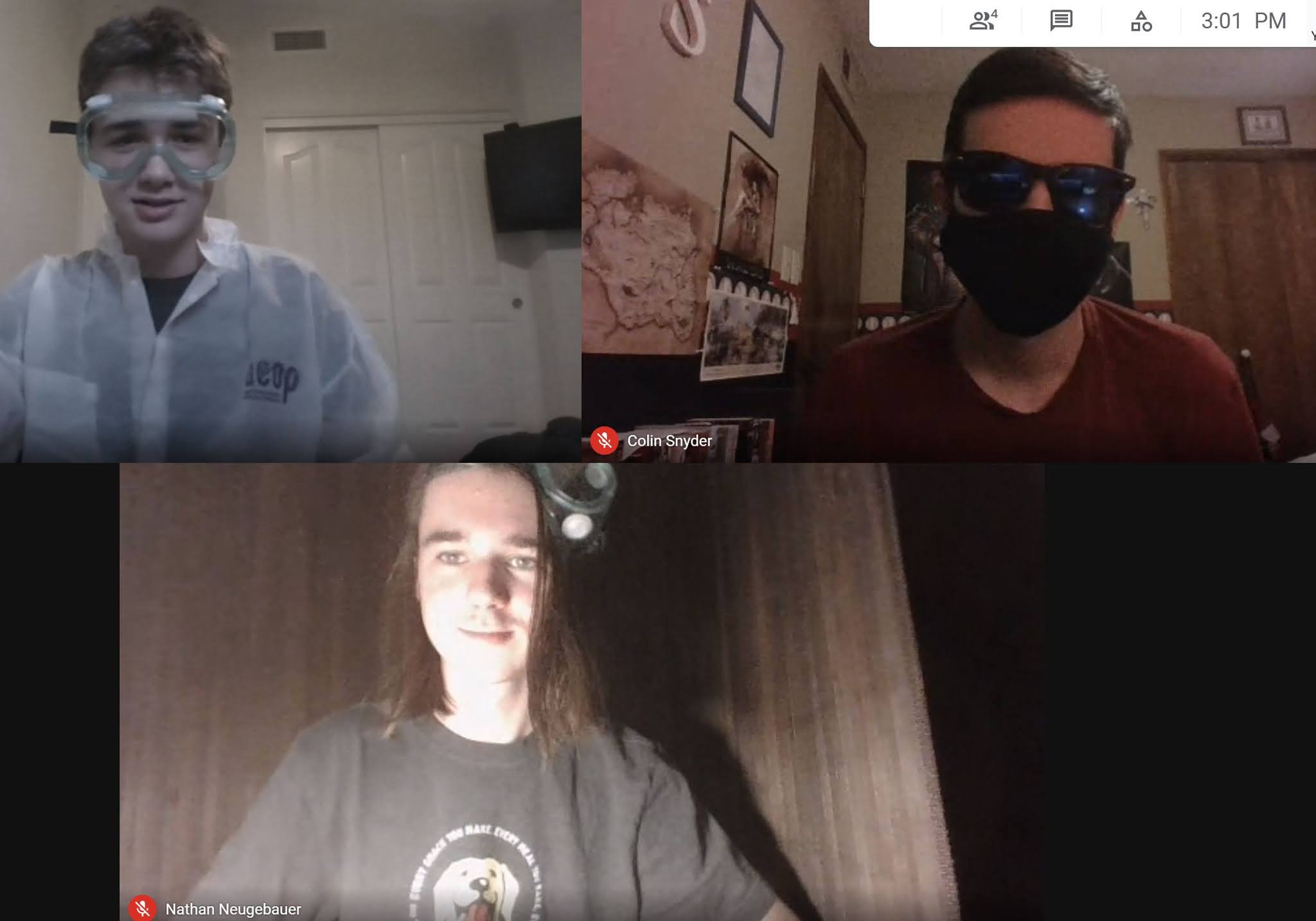 As three teenagers in a highschool we DESPISED waking up in the morning. The annoyance of waking up with an alarm clock often ruined entire days.  After tolerating loud early morning alarms for years, we decided to find an alternative solution. After some research, we found that a sudden change in temperature can bring the body out of sleep. We also found that using temperature change instead of alarm clocks contributes to a more gradual and pleasurable wake up experience. With this in mind, we developed a blanket that changes temperature on the time set by the user to wake them up comfortably.  In the original experiment, we were limited by resources and time, so we focused on heating a smaller prototype at the desired time.  While partially successful, more testing would have been preferred to reach a more definite conclusion.  We plan to drastically improve results using the government funding given to us as a part of the grant. 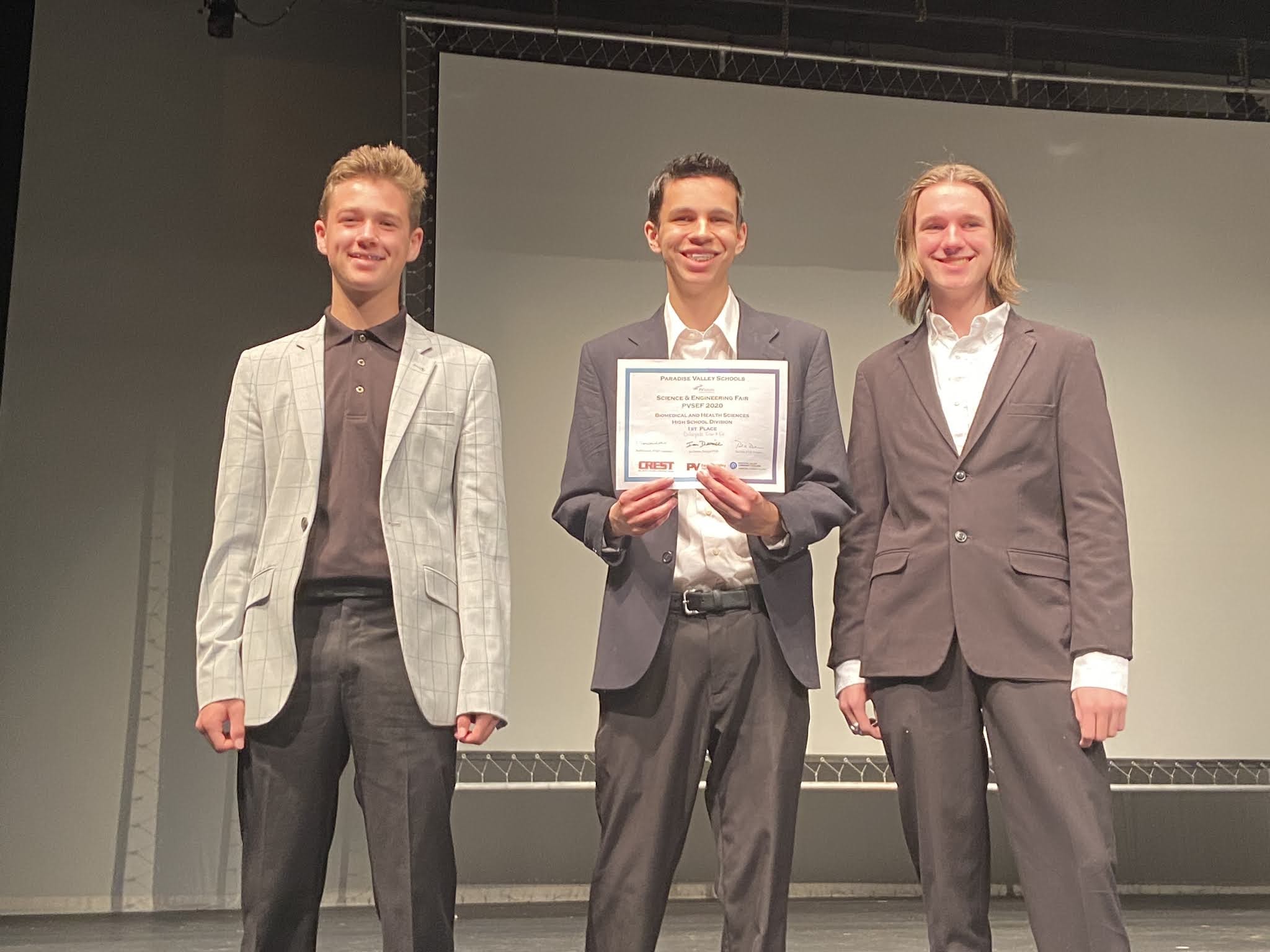 Moving forward with the STEM-in-Action Grant, we plan building a more convenient prototype of the temperature blanket, using it to test in a professional environment and possibly even publish an official study.  The new blanket will have features that we couldn’t add to the original because of cost, like precise temperature sensors to allow the user to change the temperature to their preference as well as a much faster heating time.  Both of these improvements on the design will be combined with a more serious testing environment and tools to make a larger-scale version of the initial project that is more scientifically viable.  We may also include a connection to an app or other program, again acting as a convenience for the user as well as us.  As testing begins, we plan on getting a better metric on how people feel after waking up, through means of sleep journals, surveys, and possibly brain scans to see if our idea would actually help one’s state of mind after a night’s sleep. --
Congrats to Coloopate on all their achievements and accomplishments so far! Its amazing to see how far your project has come and we cannot wait to catch up in the Spring. 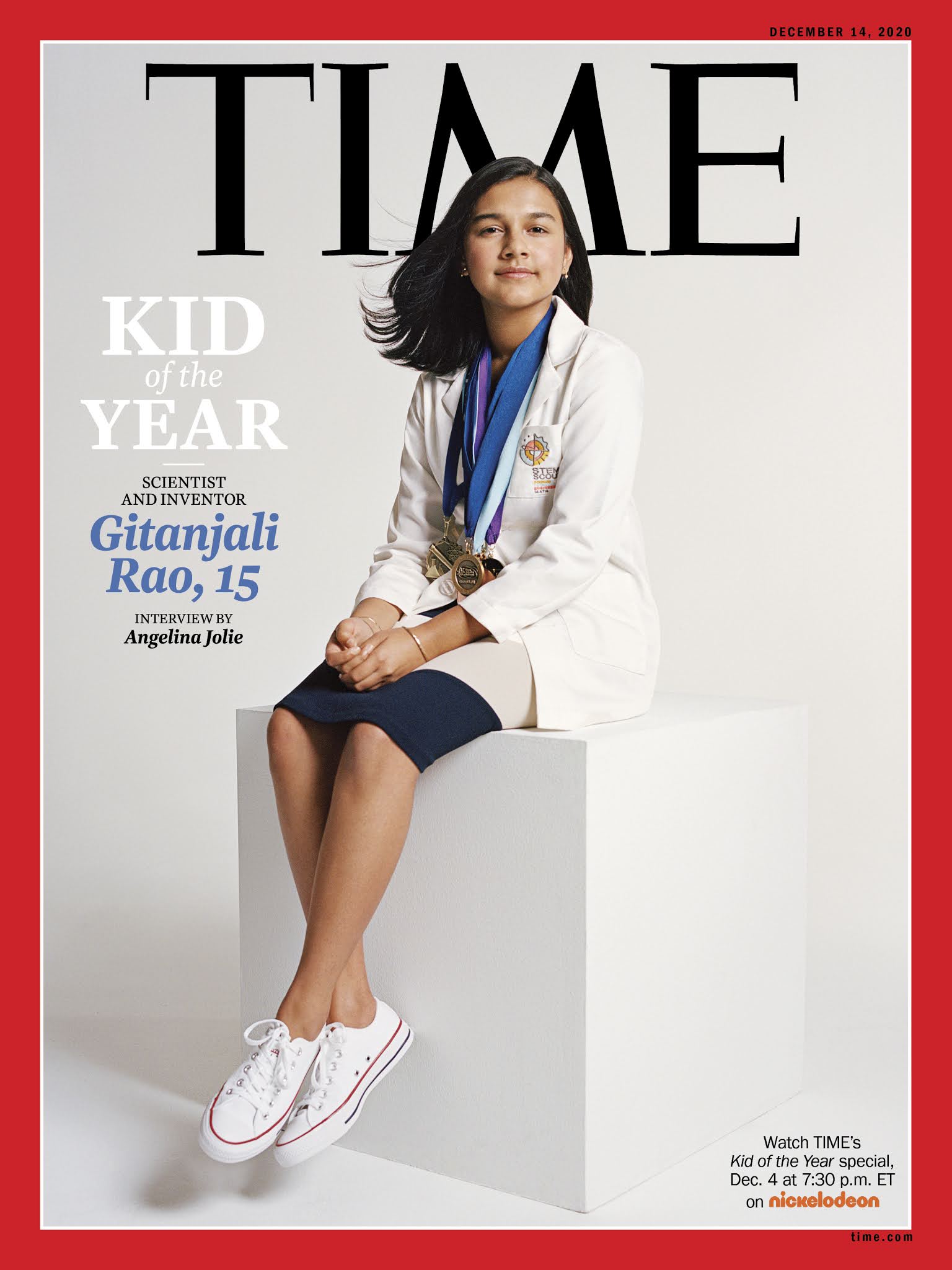 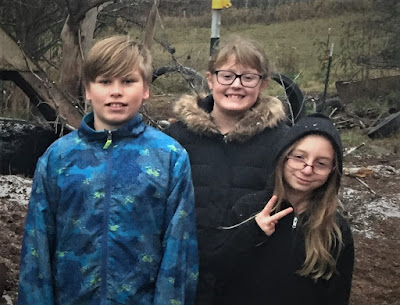